The increasing use of Armed Forces in urban policing, such as in the operation in progress in Rio de Janeiro, sparked off debate among military personnel regarding the need and legal adjustment for the use of troops, whose actions may restrict freedom.

"Is society prepared to give up individual rights for the protection of collective rights, to ensure the effectiveness of the actions?", asked general Otavio Santana of Rêgo Bastos, head of Social Communication of the Army, in an interview via email. 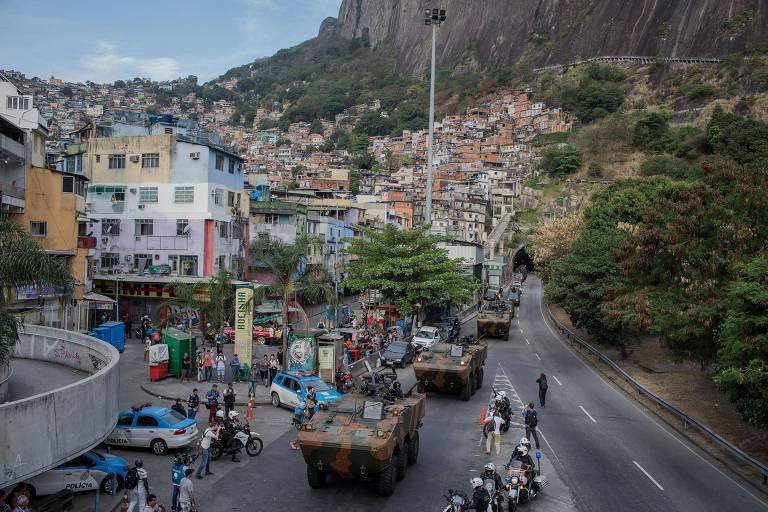 The official was commander of the Brazilian contingent in the peacekeeping mission in Haiti, in 2010, and was in charge of a major operation in Complexo do Alemão slum (2011-12). He was also responsible for the security of Rio+20 Conference (2012).

He mentions the controversial bill that proposes the judgment, by the Military Court, of common crimes, felonious crimes and crimes committed by members of the Armed Forces, as one of the legal landmarks which should be analyzed.

Rêgo Barros states this would provide soldiers with legal security. The proposal is criticized by human rights experts, who see it as a means to create an "immunity from prosecution" for those who act in slums (favelas). A bill on the subject, the 2014/2003, is stalled in the lower house.