With Crisis and Olympic 'Legacy', Rio Is Preferred Destination for São Paulo Tourists

In the 2017 edition of the Best of São Paulo Tourism, Datafolha interviewed 1,646 residents of São Paulo regarding their preferences for travelling.

So, what should one do in the city? Well, the southern zone and the Barra da Tijuca are two different faces of Rio. Barra brings to mind an American city, with wide avenues and big verandas, apartment complexes and a certain degree of spaciousness. It's a place to go by car.

In Copacabana, Ipanema and Leblon, the cool thing is to walk. The streets are full of folks, trees and attractions. People are drinking juice in street-corner cafés, while others are drinking beer in bars on tables out on sidewalks. 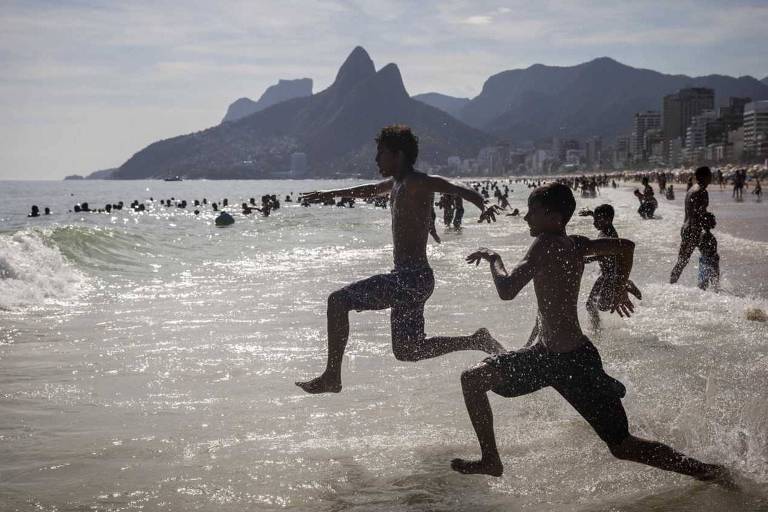 The distance from the southern zone to Barra da Tijuca is about 10 km. And those choosing to follow the ocean's shoreline will run across examples of the often-mentioned Olympic legacy.

One of them, the Tim Maia bicycle path, is located high above the line where the waves break on the rocks - providing impressive views- until today the part that collapsed still hasn't been fixed.

Despite the problems, the beaches are crowded, with typical Carioca (local name for Rio de Janeiro residents) energy in the air. A late afternoon swim is a good reminder that Rio is a place that is worth going back to again and again.

And the Olympics also left a positive legacy, including a new colorful port area and the metro line 4, which connects Barra da Tijuca to Leblon in just a few minutes.